2018 was the year big tech announced it was leaving the west coast and moving to the other coast — not the middle of the country like some had hoped. Apple, Amazon, and Google all announced expansions of their campuses in other locations and since Austin was the only city to be rewarded one of these HQ’s — I hope we’ll see cities like Dallas, Houston, Atlanta, and Nashville continue to invest in their startup ecosystems in order to grow the next great generation of tech companies.

Perhaps foolishly, I’m taking a stance and publishing my predictions for startups in the Southeast. Like most forecasts, the only inevitability is some of these, if not all, will end up wrong. However, having a point of view to use as a starting point is important when everything in the startup world is far from certain.

By now, it’s become obvious that innovation is happening all across the country and is being highlighted by groups like Steve Case’s Rise of the Rest fund. I suspect 2019 is the year major Silicon Valley firms lead significant rounds in Southeast-based startups.

This has happened before as Kabbage was able to raise $250 million from Softbank in August of 2017, but with the rise of mega funds we’re due to see the occurrence more often.

Within the last 24 months, several startups have raised meaningful rounds from coastal VC’s with deep pockets or close ties to them. Those names include Bestow, Pull Request, New Knowledge, Map Anything, Spark Cognition, and OJO Labs. It’s not hard to imagine one of these firms picking up a large round in 2019.

Increasingly, family offices have become the de facto seed funds of the non-costal markets by leading deals and taking board seats. In 2019, I think it’s possible we’ll see a slowdown of that trend as family-offices become more likely to take cash to the sidelines due to public market uncertainty. If the fed continues to raise rates, it becomes entirely possible FO’s turn to private debt and distressed assets or fund impact projects where returns are only part of the equation.

For most of these family offices, venture is a very small part of the portfolio and is complementary to another business segment where they have expertise. Unlike those businesses, the startup economy is not as correlated with the macroeconomic trends. Yet, this doesn’t mean that those investors won’t take a more cautious stance in 2019, especially at the margin where growth isn’t as obvious even with added synergy.

I’m not convinced those family offices won’t miss out on investing in a new wave of very important startups especially in the analog spaces where the Southeast will be a part of the conversion from an industrial economy to an information one.

…but Series A rounds attract more attention from coastal VC’s

The emergence of mega-funds has increased the size of Series A rounds dramatically in the last few years. In 2017, the average Series A was around $7 million according to Pitchbook but perhaps most astonishing is that 39% of valuations were $25 million+ and less than 25% of those deals were under $10 million.

Investors, especially mega-funds looking for options, are concentrating their capital into deals they view as higher-quality. My guess is that when the 2018 numbers come out, we’ll see more attention being paid by coastal firms with “smaller” funds investing outside of the coasts as they are priced out of the “hot” deals in Silicon Valley by funds comfortable with deploying more capital earlier.

This is a trend I suspect will continue into 2019 as there is no shortage of capital to invest in early-stage companies, but the non-costal companies will have to prove they are worth the investment to overcome the perceived limitations of location.

However, startups can most likely expect more diligence from investors, particularly family offices where fees on invested capital aren’t in play, and valuations to come down even for the highest growth companies. Regardless, the bear market can be a good time to invest as great companies are still founded during recessions.

Here’s a small sample of firms that many expect to IPO in 2019 that were founded during the last recession.

It’s possible I sound both optimistic and pessimistic at the same time, and that’s the case. I am incredibly optimistic that the focus on innovation and technology away from Silicon Valley will continue to propel the industry to the forefront in new metros.

On the macro side, I’m less sure as a slow down seems all but certain at some point in the near future and while tech is, in theory, an uncorrelated asset that’s never the case in practice as funding always slows when the economy does the same.

Regardless, there’s no doubt that 2019 is going to be an exciting year for startups between the coasts and I can’t wait to see the trends that emerge.

Originally published at kevindstevens.com on January 8, 2019.

This story is published in The Startup, Medium’s largest entrepreneurship publication followed by +414,678 people.

Posted at 10:00h in Uncategorized by Kevin Stevens 0 Comments 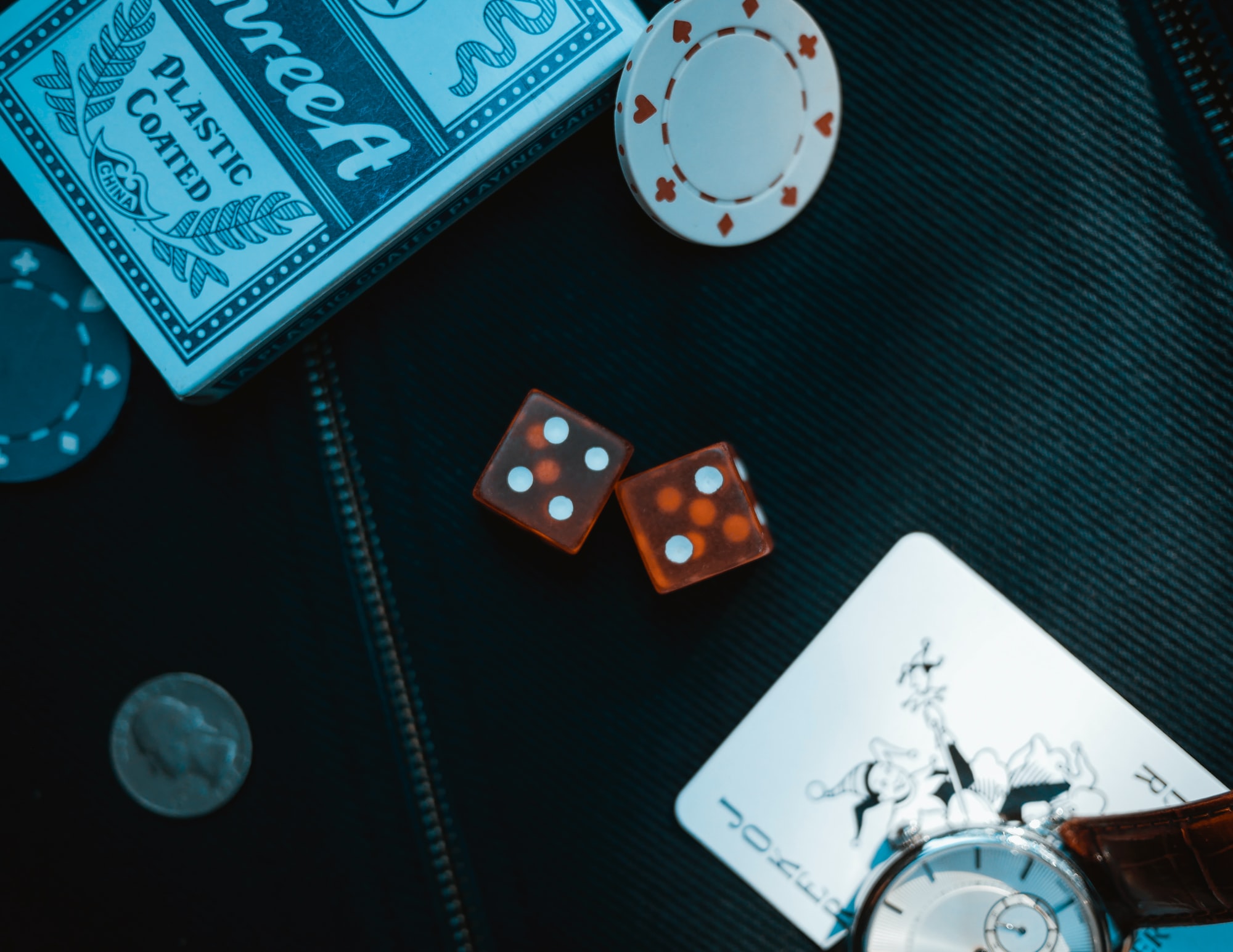 Like many, I listen to podcasts on my commute to and from work. Yesterday, I came across thi podcast from Greentech Media featuring Shayle Kann, SVP of Research and Strategy